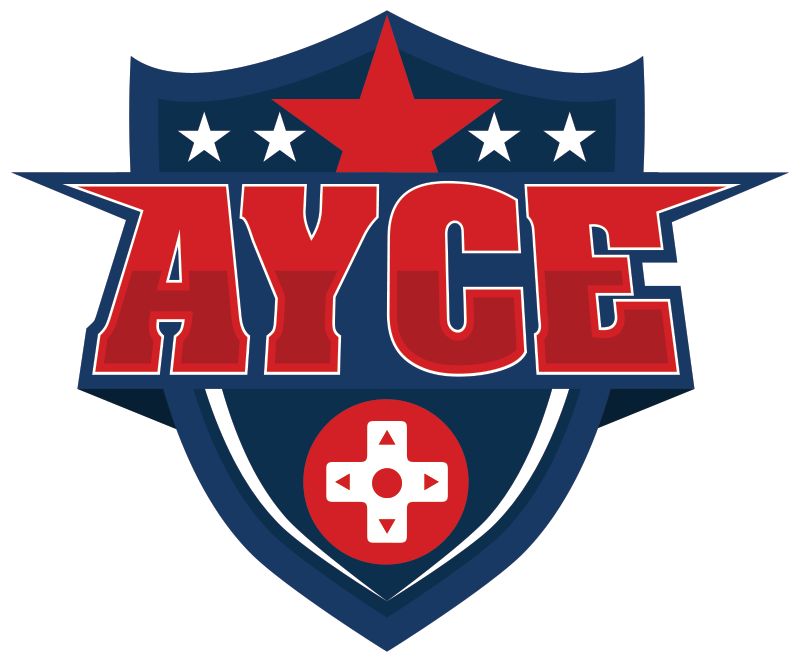 AYCE is a cooperative for state associations to coalesce and scale the force of their esports programs and tap into national sponsorship more effectively. Founded by Global Digital Sports and Harena Data, AYCE aims to unify its members, create mass sponsorship opportunities, and generate wider revenue streams for all participants. Via the AYCE-preferred esports platform, GYO Score, AYCE has hosted or will host leagues and tournaments for 17 US state soccer associations representing over a collective 1 million youth soccer players across the US.

“Our campaign has shown great promise with 17 associations already joining and eager to expand opportunities for their players,” said Bill Dever, Chairman of AYCE. “Our plan is to have all state soccer associations across the country opt into our cooperative and join the movement to drive competitiveness higher. Following that, we’ll be expanding into new areas of esports and encourage all players to compete, socialize, and just have fun.”

More information about AYCE can be found here.

Media interviews with an AYCE chairman are available upon request by emailing the contact below.

About AYCE
AYCE is a cooperative of members dedicated to expanding the opportunities for esports for youth. From working together as a de facto buying group, placing advertising and sponsorship, or facilitating tournament and league play, AYCE's sole focus at all times is the benefit of its members.

About GYO
GYO Score is an esports and gaming data analytics platform that seeks to support gamers and esports at all levels. With its game data analytics tools, team management, player profile, and league tool systems, GYO supports gamers and esports-enthusiasts of all competition levels to pursue their dream of esports stardom and community building. To date, GYO Score has helped facilitate over 200 esports scholarship offers and boasts more than 33,000 players on its platform since it launched in September 2019. To learn more about GYO, please visit www.gyo.gg.

About Harena Data, Inc
Founded in 2017, Harena Data has developed GYO Score to be a data analytics, league development, and player management tool for the esports industry. The principles of Harena Data have a strong background in esports, event management, motion picture production, and telecommunications. In addition to GYO Score, Harena Data specializes in esports consultation regarding the development and deployment of esports venues, scholastic esports programs, and esports league concepts.

Access to gameplay data and a network of clans, teams, and players is free.
Join us and level up your game!